In Tuomistonsuo, Aurajoki (Aura River) can be crossed with one leap. Aurajoki, which originates in the ridge area of the stallion, is initially a narrow stream at its source, which gradually grows wide from the water of numerous sideways
as a cultural river. The beginning of Aurajoki is bordered by a swamp in Tuomistonsuo, a moth and a lusher raven-like spruce tree just along Aurajoki. From birds in the area you will meet many different species. The most noteworthy species is the varnish found in the streamside, which is most commonly associated with old forests. The top stream of Aurajoki is followed by a tree-based route that departs from the edge of the ridge area. Along the path there are a draft swamp and signage boards about Aurajoki. At the beginning of the path there is a spread for parking cars.

Transport:
Turku-Huittinen from the road (41) is driven past Oripää and turned right towards Hirvikoski.
Hirvikoskentie is driven 1.3 km, after which the ridge route and the beginning of Aurajoki are turned left. The edge of the ridge area and the road to the greenhouses are driven 1.2 km, which reaches the starting point of the equestural route of the early sources of Aurajoki. 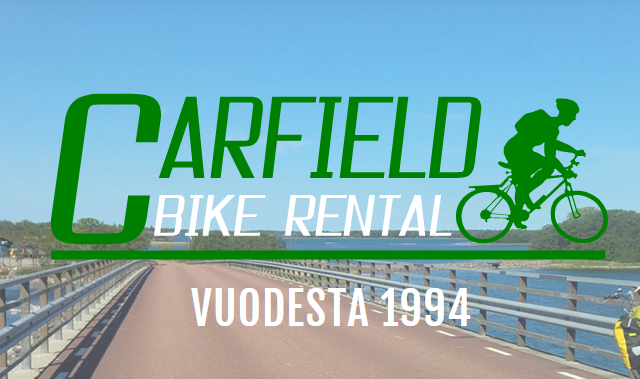 Since 1994, Carfield has been operating a bike rental company in Turku on Läntinen Pitkäkatu. Carfield offers high-quality bikes and all the necessary accessories for rent. The selection includes e-bikes, hybrids, trekking bikes and children's bikes! Carfield offers free tips and helps you plan the perfect bike ride for you!

We grow small-scale land plants and animals. In addition, greencare activities and nepsy coaching are carried out on our farm. 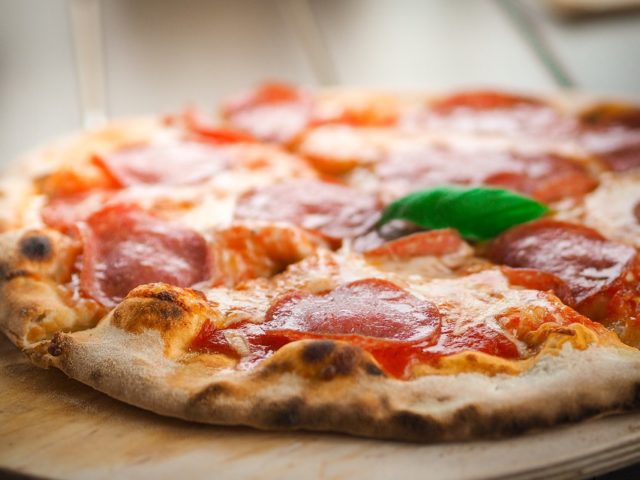 Enjoy a kebab, pizza or salad in the restaurant or take it with you! 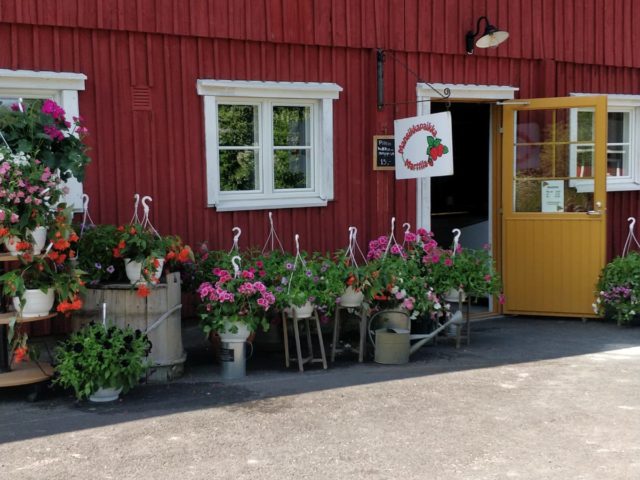 Strawberry farm, founded in 1978, with a farm shop on Valtatie 9, on the border between Aura and Pöytyä, just a mile From Aurajoki road towards Kyrö. With us, you can also pick strawberries yourself during the high season. The farm store has: a wide range of local dishes, including… 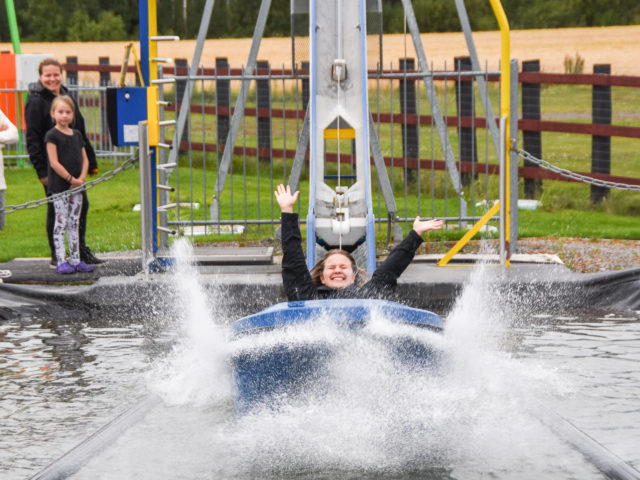 Zoolandia
Amusement and activity park for all ages 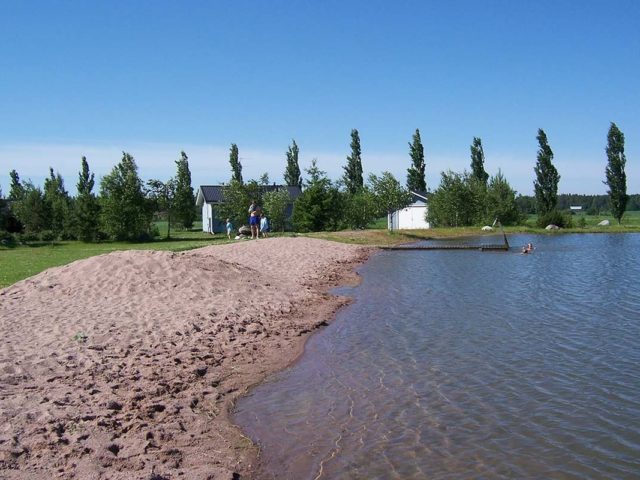 Toimintaloma
Relax at the cottage, beach and outdoors!

The clean waters of the Toimintaloma's holiday area are enjoyed in a variety of manners. During the summer, you can enjoy the sunshine at the beaches and in winter you can take a dip in the openings. There are several different accommodation options in the area of the operating holiday,… 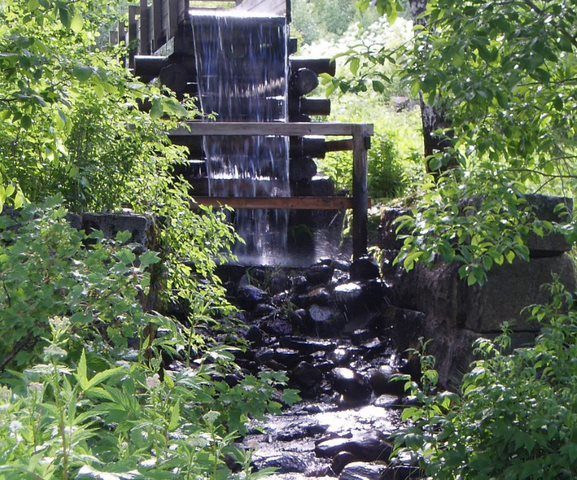 Myllylähde is about two hectares of the large, dammed spring barn. It is one of the largest sources in the Nordic countries in terms of dewatering. At the edges of the source you can see many rare plants, as well as birds. Due to its nature values, the source and… 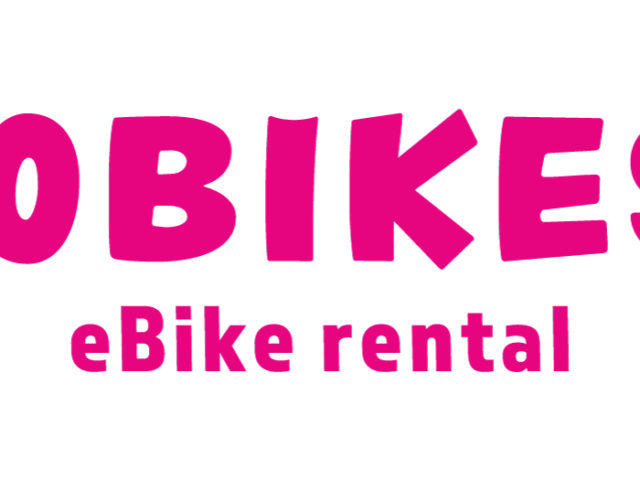 10Bikes is an e-bike rental company specializing in serving bike hikers. The rental company in Turku offers electric tour bikes. We include bicycle bags and helmets free of charge. Our bikes are of high quality and easy to use. The e-help makes cycling easier and more fun. On a single… 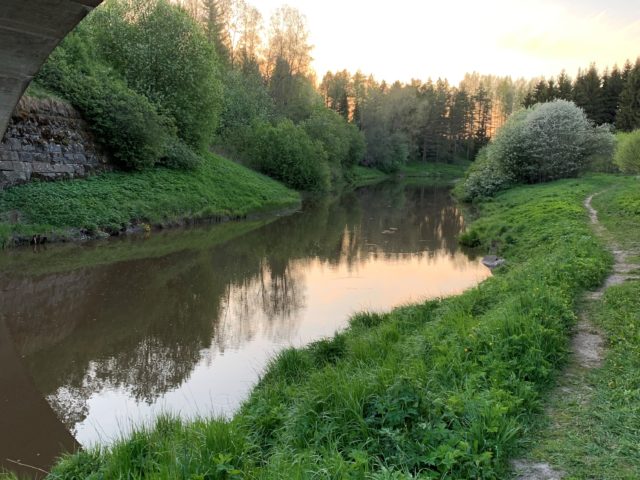 Hypöistenkoski Nature Trail
Nature trail in the centre of Aura

The nature trail, which lasts less than one kilometre, presents the cultural environment, meadow and lye nature, as well as the industrial history of Hypöistenkoski. From the centre of Aura you can drive the Tarvasjoki road (224)over Aurajoki and immediately to the left of the small house area, first hongistontie…